Center for Education Through Exploration 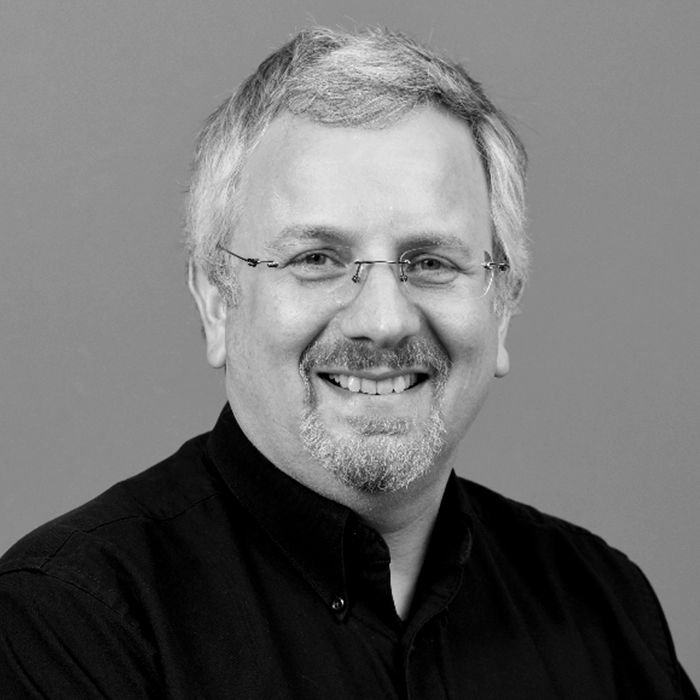 Ariel is a scientist and educator exploring Earth's past and future as an inhabited world, and the prospects for life beyond. He and his team study topics ranging from the origins of Earth’s atmosphere to detecting life on other worlds. Ariel’s passion for science combined with his desire to transform how students learn catalyzed the formation of the ETX Center which he directs, which is reinventing digital learning around curiosity, exploration, and discovery. A graduate of Harvard and Caltech, Ariel is a President's Professor in ASU’s School of Earth and Space Exploration and School of Molecular Sciences, a Howard Hughes Medical Institute Professor, and was named one of 10 “teaching innovators” by the Chronicle of Higher Education in 2017.

Email Ariel AnbarEmail Address for Arial Anbar
ASU is No.1 in the U.S. for innovation